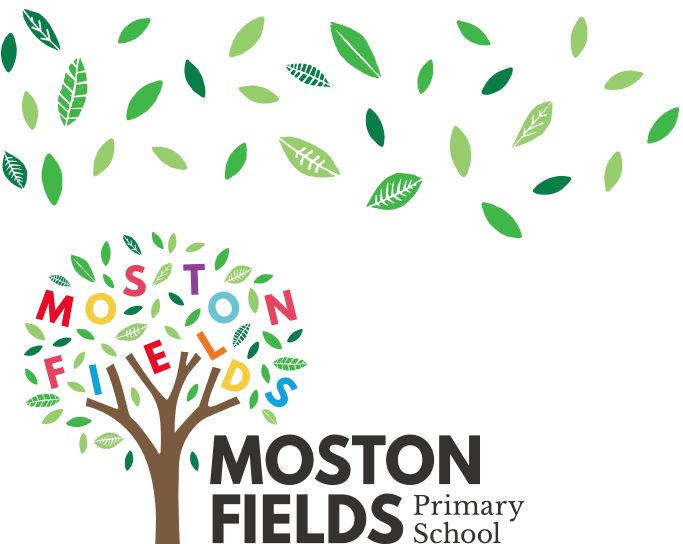 In March, the netball team took part in a netball tournament at Co-Op Academy North Manchester. The team played well in the group stage, winning two games and drawing one. This meant they went through to the finals.

The semi-final went well and it was a close fought battle between our team and Moston Lane. Unluckily, Moston Lane scored again in extra time which meant we missed out on the final.

We then played the third place match against Charlestown in a terrible thunderstorm! The game was abandoned in the second half and it was agreed that Moston Fields and Charlestown would be joint third place.

A big well done to the team who trained hard all year and did so well in this tournament.

7 4 6 0 8 Visitors
Latest newsletter has been emailed out and is on our website too. Look out for information about World Book Day on Thursday 4th March.
Top
Cookie information
Cookie Notice